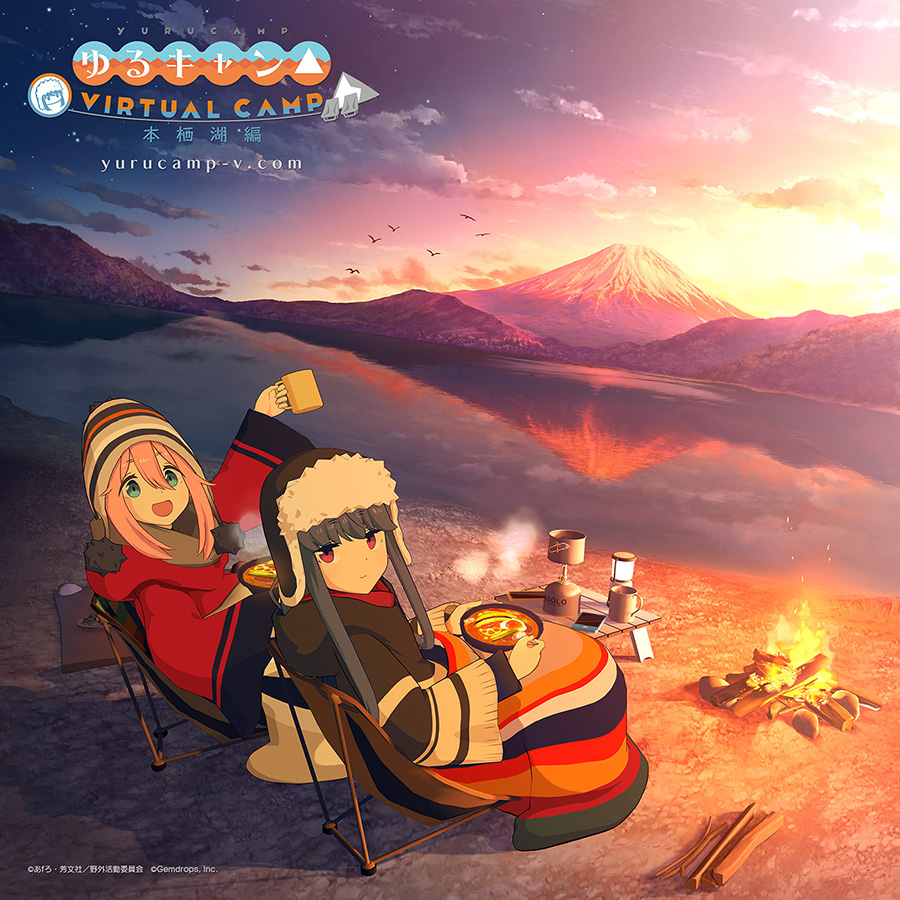 Back in December, we reported that a virtual version of the cozy anime series Yuru Camp (aka Laid-Back Camp) would soon be available. Gemdrops, the creators of Yuru Camp: Virtual Camp, recently announced that the first Lake Motosu version of the game will arrive in March. The second version, the Fumoto (Foothills) Campsite edition, will show up in April. (Appropriately, Lake Motosu shows up before Fumoto in the series as well.)

Here’s the newest promo video for the game:

Put on Your Oculus

To celebrate this news, Gemdrops on Monday started a Twitter campaign to win an autographed Oculus Quest 2. They will give out six of the VR devices, each one signed by a different member of the cast. The first week (25 January through 1 February), they will give out the Yumiri Hanamori (Nadeshiko) one. It will be followed by Nao Toyama (Rin); Sayuri Hara (Chiaki Ogaki); Aki Toyosaki (Aoi Inuyama); and Rie Takahashi (Ena Saito). The final one will be Akio Otsuka (the omniscient narrator who gives out all those camping tips) on 1-8 March.

You have to follow @Gemdrops_JA, and retweet or quote them during the campaign. You will need a Japanese shipping address to receive your prize. 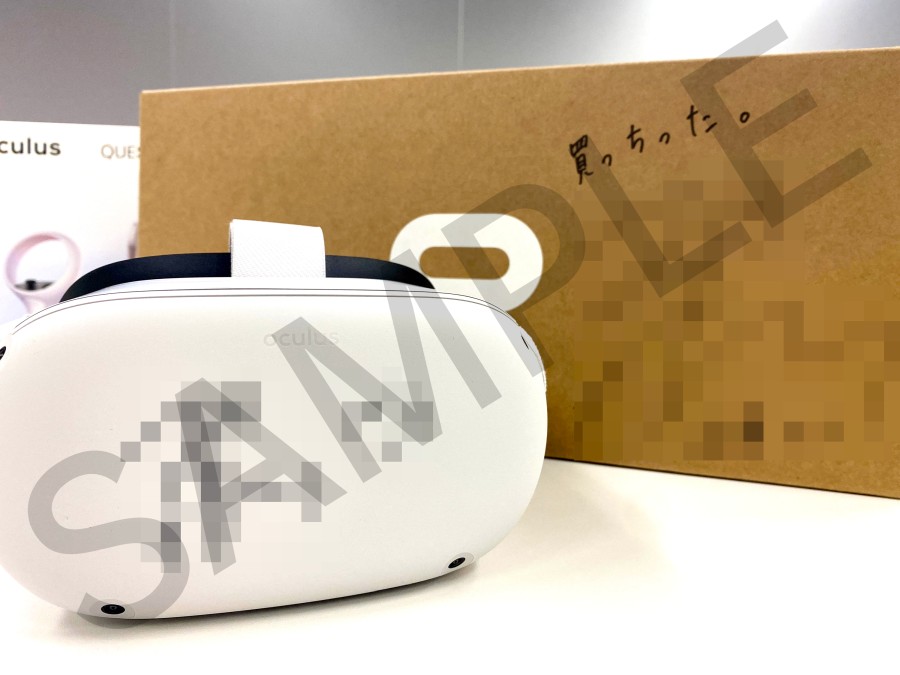 According to the producers, you won’t actually need an Oculus for the game, which will be available on iOS, Android, PlayStation 4, Nintendo Switch, and Steam. And while they haven’t announced an international release, they have translated a lot of material into various languages, which suggests that they are at least thinking about it.

Incidentally, the main visual for Lake Motosu shows both Nadeshiko and Rin apparently welcoming you to camp. However, as shown in the promo videos, you actually see Lake Motosu from Nadeshiko’s point of view. The player can play as Rin in the Fumoto version.

The main Yuru Camp website announced on Friday that a Season 2 Soundtrack will come out on 31 March. The two-disc CD set will feature the season 2 theme song, ‘‘Seize The Day’ by Asaka. The season 2 OP doesn’t have the Jackson 5 vibes that season 1’s ‘Shiny Days’ (also by Asaka) had. But it’s still a wonderful earworm to listen to, and much like the previous OP, it’s probably the liveliest thing in the series.

The soundtrack will also feature Eri Sasaki’s ‘Haru no Tonari’ (Next To Spring). It’s much more mellow sounding, but still lovely. It will also include some background music from the series, and an audio drama featuring the voice actors. They don’t say if the audio drama is the same one mentioned in the Yamanashi Prefecture promotion that I wrote about last year. But it’s not uncommon for Japanese voice actors to do live readings and radio dramas.

Also, the Yuru Camp season 2, volume 1, Blu-ray and DVD will be released on 24 March. They will include several bonus cast videos, including Aki Camp, featuring Yuru Camp’s narrator. Volume 2 will come out in May, followed by volume 3 in July.