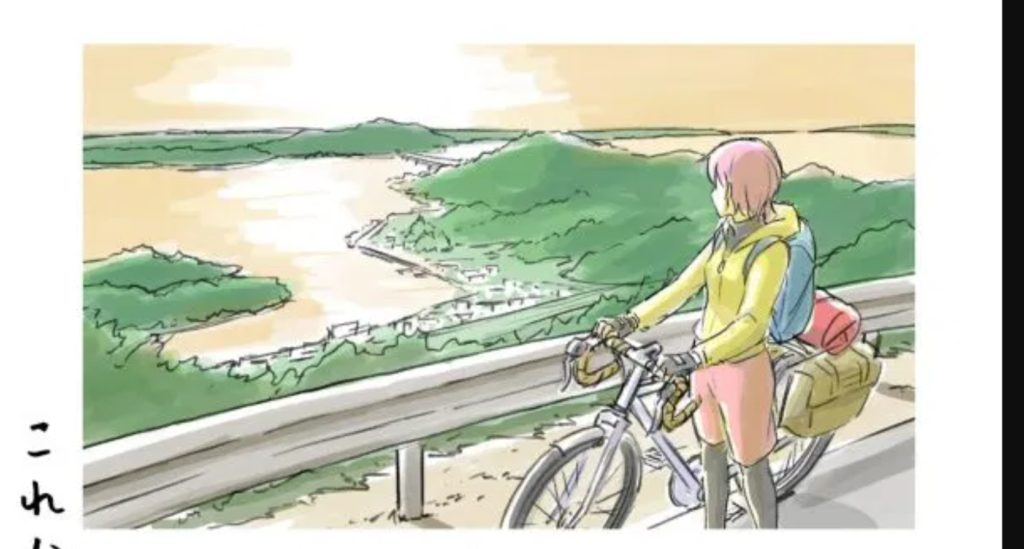 Do not double-check your calendars; this announcement is genuine: the Yuru Camp movie will arrive in 2022. They probably could have picked a better day to make a big announcement, but the post on Twitter was not accompanied by one of Aoi Inuyama’s infamous ‘lying eyes’ expressions. 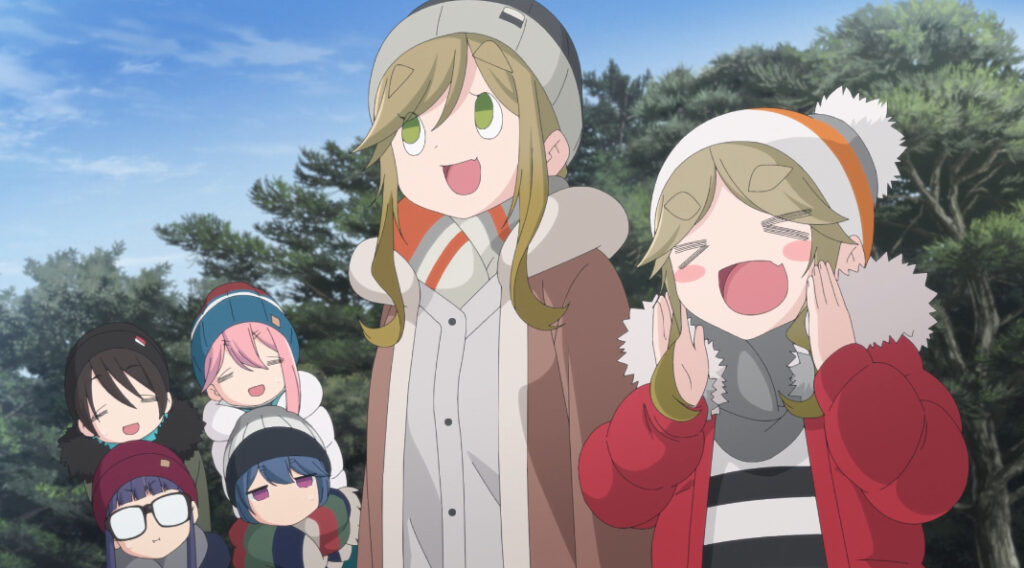 Many fans (myself included) were undoubtedly initially confused, surprised, or suspicious, since the news arrived on a day when people traditionally pull pranks. (Japanese jokes arrive here in California on 31 March because of the time difference.)

Even the voice actors seemed to acknowledge the unfortunate timing. Rie Takahashi, the voice of Ena Saito, tweeted ‘April Fools janai yo!’ (‘It’s not April Fools Day!’). Nao Toyama, the voice of Shimarin, responded to the announcement by tweeting, ‘Uso yanai de’ or ‘It’s not a lie.’

However, once the initial surprise wore off, some eagle-eyed folks pointed out that a Yuru Camp/ Laid-Back Camp movie had already been announced back in 2018.

It turns out that the real news on Thursday was not the movie itself, but the new date for the movie. More news about the film was posted to the Yuru Camp website.

They haven’t revealed a lot of details yet, but we do know that Yoshiaki Kyogoku will return to direct the film. Jin Tanaka and Mutsumi Ito will do the script. Mutsumi Sasaki will do character designs. C-station will also return for the animation production.

The 1 April announcement was probably made because the last episode of season 2 airs on Thursday. You can find the series on Crunchyroll. 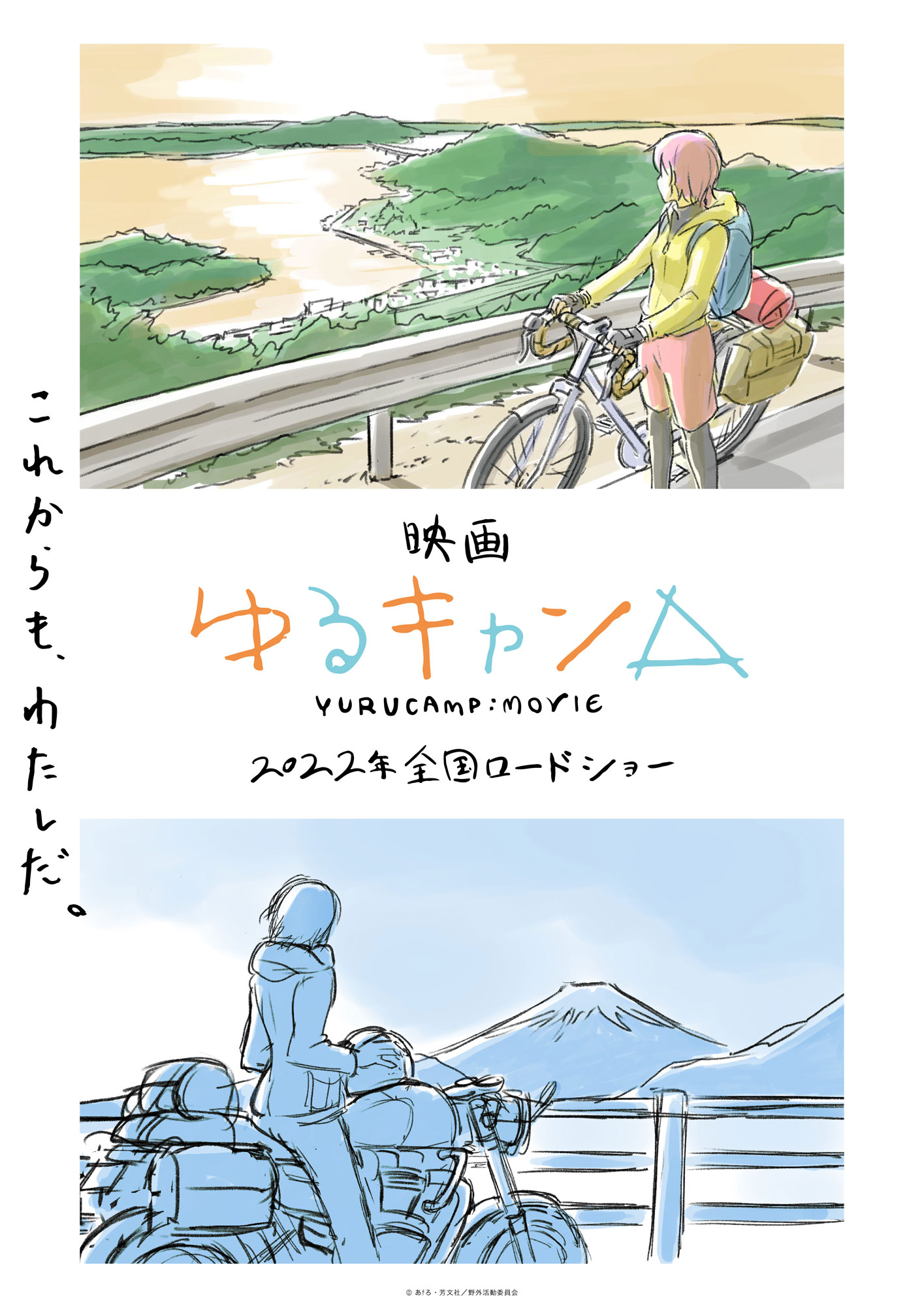