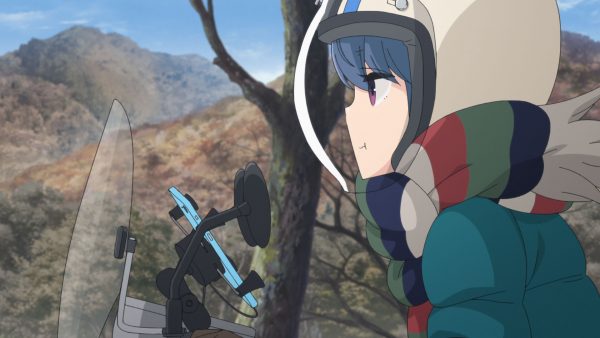 It turns out there will be at least one more bit of Yuru Camp anime fun before the movie arrives in 2022. ‘Travel Rin’ or ‘Tabi Suru Shima Rin.’ is an OVA that will be included with the third Blu-ray/ DVD release for the second season of the series, which will come out on 28 July in Japan.

(Coincidentally, I’m also on a short trip at the moment.)

The creators don’t say where Rin will be traveling. But that usually means more solo camping adventures with her Yamaha motorbike. Hopefully, it will also include Akio Otsuka, the show’s wonderful narrator (and also the voice of Rin’s grandfather).

Crunchyroll doesn’t always import every OVA and extra from every show that they have. But they have been pretty good about things like the short gag series Heya Camp and even Hanamori Yumiri’s Beginner Solo Camping. 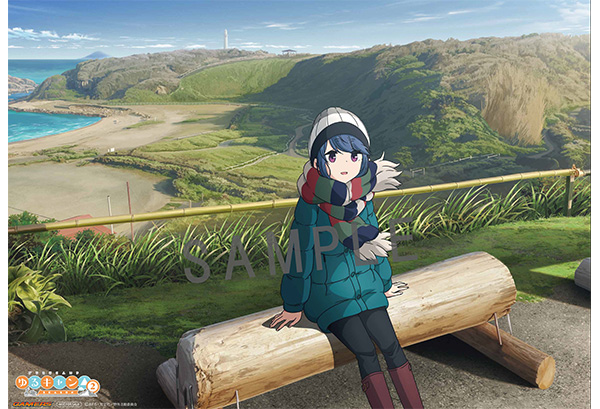 Of course, there will be other benefits included with the Blu-ray release, depending upon the store. These will include a blanket from Gamers, a T-shirt from Sofmap Animega, and a mug set and coaster from Melon Books. But the OVA could be released or streamed outside Japan. That should make a lot of anime fans happy campers. 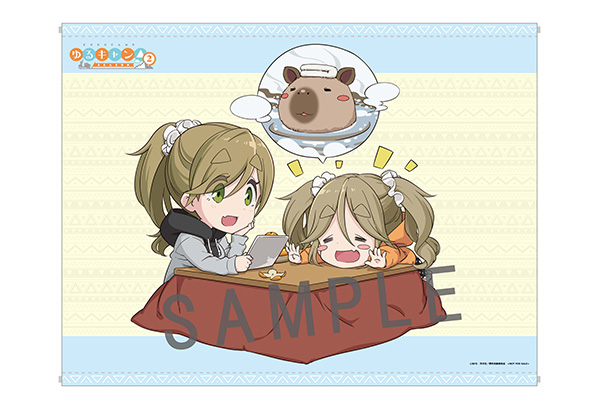