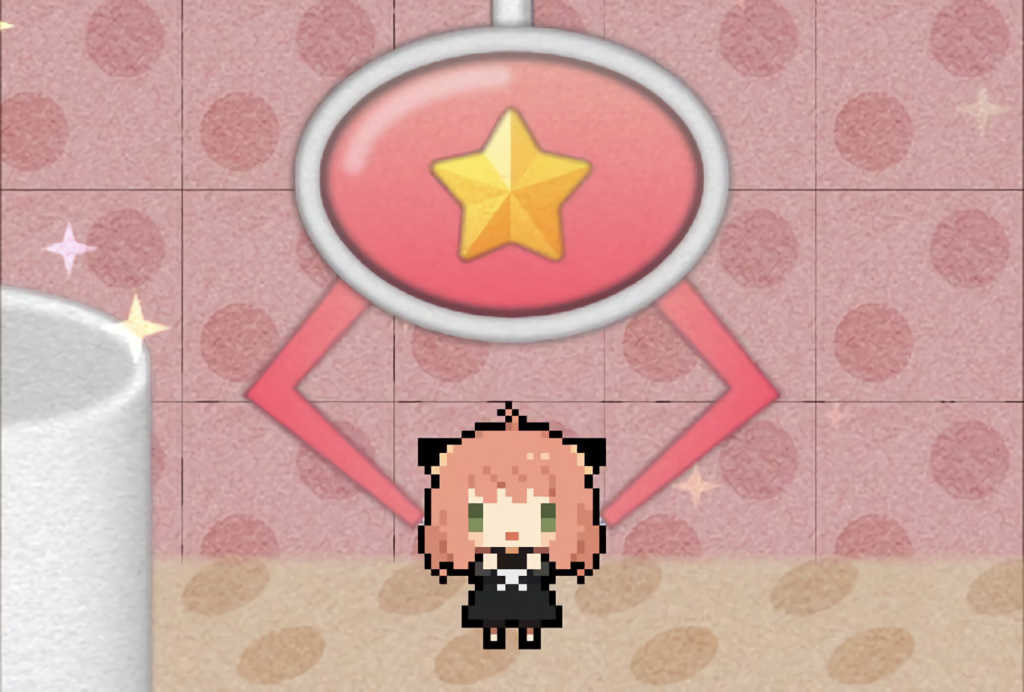 At first glance, Yurutto Jump Plus Allstars (lit. Relaxed Jump Plus Allstars) looks like a pretty dumb mobile game. Staying true to its name, it allows players to simply auto play turn-based battles between pixelated versions of various manga characters, organized into different ‘decks’ and earned through the dreaded gacha. It doesn’t help that it opened pre-registrations on 31 March 31, the day before April Fool’s Day: it seemed like a big joke, but it actually has quite an important aim.

Over the past couple of years, it’s hard to deny that Jump Plus hasn’t come into its own as an online manga service. SPY x FAMILY was arguably the first big hit when it blew up in 2019, followed by the likes of Hell’s Paradise: Jigokuraku. And then came Kaiju No. 8, breaking all the records and becoming the highest-selling debut volume of 2020. Even now, Dandadan is close to replicating that success, elevated by vocal support from previous Jump Plus stars Yuji Kaku and Tatsuki Fujimoto.

With this in mind, I’d argue that the Yurutto Jump Plus Allstars mobile game has two important functions. The first is to make money: that much is obvious given the gacha. Second, it aims to solidifying Jump Plus’ status as a service, separate from Weekly Shonen Jump and with its own distinct brand image.

A number of mobile games based on the Weekly Shonen Jump brand exist, so why should Jump Plus not have one of its own? These include Jumputi Heroes by LINE Entertainment, Weekly Shonen Jump: Jikkyo JanJan Stadium by Konami, and Weekly Jump Heroes Battle! Ore Collection by Bandai Namco, many of which were produced to mark the magazine’s 50th anniversary and have since suspended service. Presumably, they were shut down because they weren’t making enough money, but still played a role in consolidating the magazine’s brand image in the digital age.

When you read Attack on Titan, do you think of it as a Bessatsu Shonen Magazine series? Probably not, unless you’re an anime journalist; this is in direct opposition to such recent hits as My Hero Academia, Jujutsu Kaisen, and Chainsaw Man, all of which are thought of as Jump series first and foremost. Simply put, this is because of Jump’s recognizability and promotion as a brand as opposed to just a collection of series.

Yurutto Jump Plus Allstars is the first step towards doing the same for the online manga service. Although the gameplay is quite uninspiring, it does bring together all the characters from all of its hit series into one place: Anya from SPY x FAMILY, Kafka from Kaiju No. 8, and Gabimaru from Jigokuraku, to name but a few. That might be enough to get users to identify with the service as a whole, stating very clearly: ‘We’re all here!’

It’s very unlikely that this doesn’t figure into the motivations behind releasing the app. The Jump Plus team know exactly what they’re doing when it comes to the online space, having built up Jump Rookie in the past and recently being recruited for Shueisha’s new online manga service Mangano, aimed squarely at competing with the likes of Twitter and Pixiv.

Will Yurutto Jump Plus Allstars succeed in promoting Jump Plus as a brand separate from Weekly Shonen Jump? Maybe, but it’s hard for me to actually recommend the title due to how dull the gameplay is. There’s also an argument to be made that the service is already considered as its own separate brand, owing to the success of so many series. None of the reviews are particularly positive, either.

At least one thing’s for sure: Jump Plus isn’t going anywhere, and this dumb mobile game hints at the service’s true intentions.

Yurutto Jump Plus Allstars is available to download on iOS and Android now (Japan only).

other Jacob Parker-Dalton 2 days ago