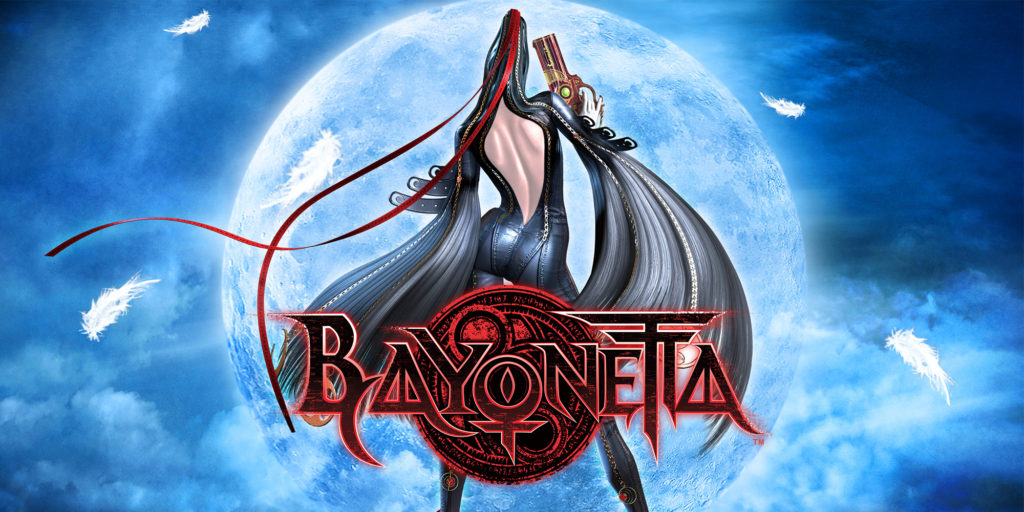 Ever since Platinum Games was founded in 2007, one of the few ever-present employees at the company was Yusuke Hashimoto. Not only had he been a long-serving member of the company, but he had also he had been trusted with some of the company’s largest projects, having been the producer of Bayonetta and director of both Bayonetta 2 and Star Fox Zero for Nintendo. Following an announcement on his twitter account, Yusuke Hashimoto has confirmed that he has now left Platinum Games, the company he has been a part of for over 10 years.

“Yesterday, January 31st, was my last day at PlatinumGames. The memories I made during my 13 years at Platinum, working with dozens of talented individuals on Bayonetta, Bayonetta 2, and Star Fox Zero, are priceless to me. Let me take this opportunity to share my thanks with anyone who has worked with me, supported me, or played my games. I hope to take the experiences I gained at Platinum and use them on whatever I work on in the future. Thank you again – Yusuke.”

Although he had been involved in previous Bayonetta projects, it is currently unknown whether he was involved in Bayonetta 3’s development and therefore whether the development of this game has been impacted by this news. In the most recent Nintendo Direct, where a new project from Platinum Games known as Astral Chain was announced, it was confirmed that the company was still hard at work at Bayonetta 3, yet no new footage has been shown ever since the game was initially revealed at The Game Awards in 2017.

With Hashimoto’s departure from Platinum and on to exciting new ventures, it will be interesting to see what the talented developer has planned in the future, whether on his own with the foundation of a new company or working elsewhere.