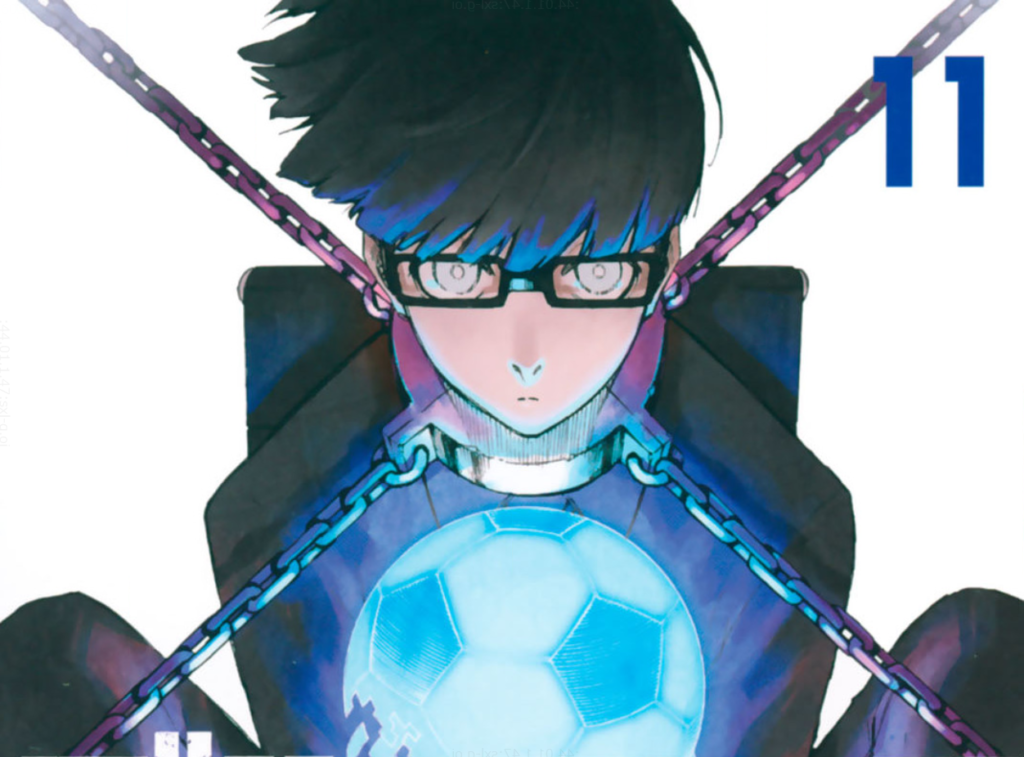 Everyone knows that weekly serialization is a terrifying thing. Such series as Bakuman have showcased well how mangaka are regularly forced to push their bodies to their limits in order to meet deadlines, and such things often come out in interviews. Nevertheless, Yuusuke Nomura’s recent tweet on October 15 revealing his sleep schedule shows just how painful it really is.

According to data from the Blue Lock illustrator’s Apple Watch, his normal bedtime is at 3AM and he tends to only sleep for around four hours per day. The Sleep Foundation, meanwhile, recommends seven to nine hours for both young adults and adults, along with sticking to the same schedule every day. But, surely, you don’t need that to recognize that Yuusuke Nomura’s sleep schedule is – for lack of a better word – pretty screwed up.

Nomura even admits this himself in reply to Ryosuke Takeuchi, author of Moriarity the Patriot: “Over here at Weekly Shonen Magazine, it’s pretty hellish.” Furthermore, in the initial tweet, he points out that his bedtime is “too all over the place” and took some advice from doujinshi artist Harupaca to use an app called AutoSleep to measure the deepness of his sleep. He also says to Kentaro Kurimoto that “It can’t be helped, so I’ll just keep on asking for time off!”, suggesting that he has tried to do something about it in the past.

The manga industry is full of authors who manage to craft a hit series, only to be crushed by years of intense serialization and end up burnt out. Such was the reason why Masashi Kishimoto chose not to illustrate Samurai 8. Looking at Yuusuke Nomura’s sleep schedule, one can’t help but worry he might end up the same way.

But, then again, the home working schedules shared by other mangaka in a recent feature by Comic Natalie show that it is possible to balance a healthy amount of sleep with work, so it might just come down to Nomura’s own habits. Nevertheless, it is undeniable that the weekly manga serialization game has its fair amount of losers – something which might only be overcome by a different format.