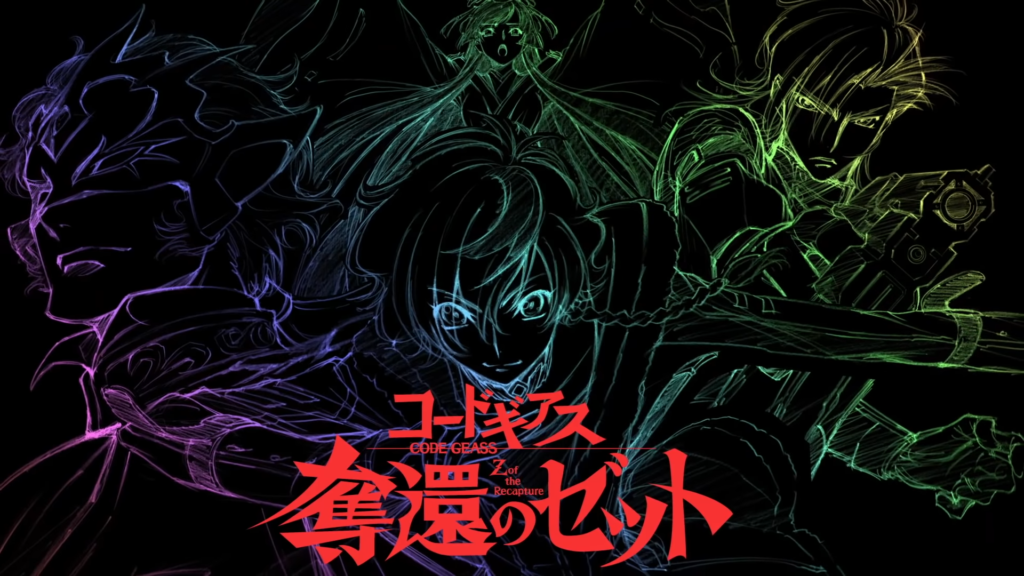 We knew some new Code Geass announcement was imminent, especially with that new manga tie-in being announced just a couple of weeks ago. After the 2019 movie ended on a cliffhanger, as is Geass tradition, producers at Sunrise came out and said there was a ‘10 year plan’ for new Code Geass content. While spin-off manga and novels are nice and all, all fans have wanted since the series wrapped up in 2008 was a third proper entry. Now, 13 years later, it seems like long-time fans will finally be rewarded with Code Geass: Z of the Recapture.

In the video above, the series’ producers announced we’d be getting both a new Code Geass mobile game titled Code Geass: Genesis Re:CODE (definitely too many colons), and the Z of the Recapture anime. They’re seemingly both set to come out in 2021, and yes, series mainstays Clamp will be returning to provide their signature character designs to the franchise, which you can see below for the mobile game. Those who won’t be returning to the anime, though, are writer Ichirou Okutani and director Goro Taniguchi. Instead, Galaxy Angel director Yoshimitsu Ohashi will be helming the work and Gundam Build Divers writer Noboru Kimura will handle the scripts. 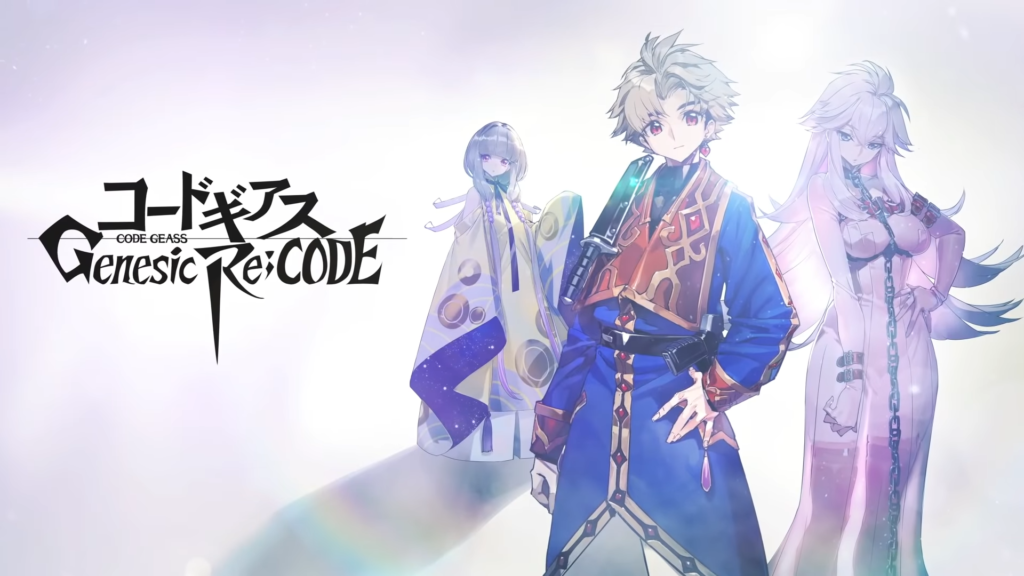 It’s a little difficult to be all too excited about Z of the Recapture just yet. Neither the Akito the Exiled OVAs nor the Lelouch Of The Re;ssurection film lived up to the life-altering thrill of the original two seasons. With neither of the series’ creators working on the new TV installment either, there is a real chance that Geass’s Arcane charisma just won’t be found. Maybe once a real trailer comes forth, it will be a little more possible to take the news of a new Geass tv series as a good sign. It’s something fans sure did clamor over for a long time, after all.

Code Geass: Z of the Recapture should come out sometime in 2021.