A Sequel to The Legend of Zelda: Breath of the Wild is in Development 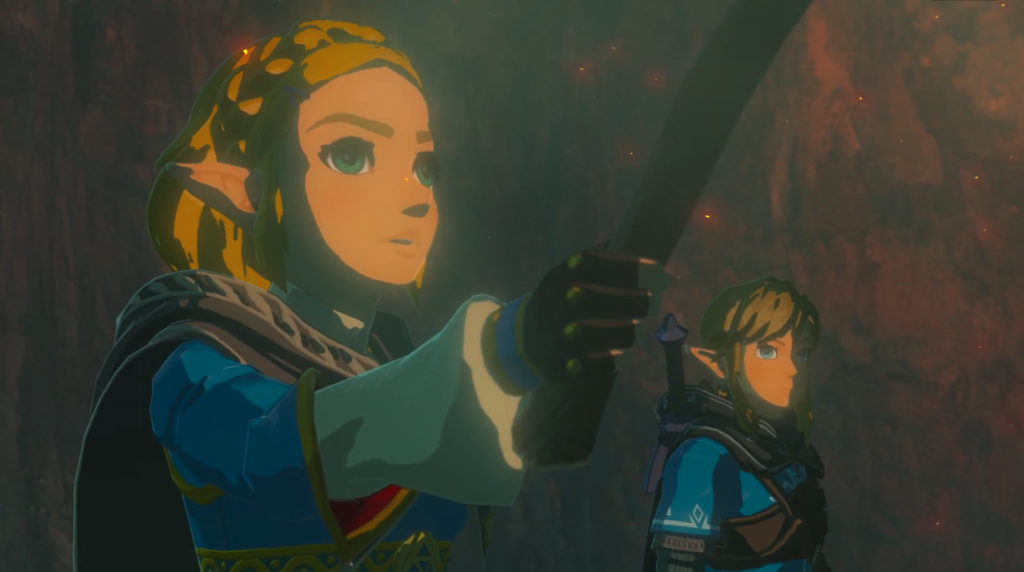 If I had any uncertainty surrounding my decision to jump onto the Nintendo Switch day one, that instantly disappeared the moment I booted up The Legend of Zelda Breath of the Wild for the very first time. The expansive lands of Hyrule truly lived up to the hype that had been built up in the years prior to release, and the game remains a highlight for the console even in all the years since. While the game did receive some DLC, the most surprising announcement from Nintendo’s E3 Nintendo Direct is the fact that not only will we receive more The Legend of Zelda Breath of the Wild content, this content will take the form of a full sequel!

Perhaps most exciting for me is the active role that Princess Zelda appears to be taking in this new game. The brief teaser trailer for the game showed Princess Zelda exploring an underground area with Link at her side, both acting as equals. Considering some people (me included to an extent) took some issue with how Zelda was mostly sidelined from the game itself, to see her take a much more active role outside of flashback cutscenes is a nice addition. The framing of her in the trailer makes me wonder if she could even be playable in this game, although to suggest that now would purely be speculation without basis at this point.

The trailer also suggests a game that could take a much darker tone than the one the original Breath of the Wild took as well. I mean, just compare the tone of the above trailer to the trailer made for the original Breath of the Wild! In this new game, dark sludge appears to be escaping through the land, and whatever this sludge is seemingly taking hold over Link based on a brief shot shown during the trailer. The game appears to be taking the open world exploration of the original game while adding horror elements reminiscent of the shift between Ocarina of Time and Majora’s Mask, which is definitely not a bad thing to say about your game by any means.

Unfortunately, this brief 2-minute trailer is all we have to go on regarding what this sequel to The Legend of Zelda Breath of the Wild could actually be. We don’t even have a release date, not even a 2020 release date, with the only thing we know being that the game is now in development (and at least we get a different Zelda game in the meantime). However, considering how excited this trailer has left me feeling, here’s hoping that it won’t be long before the millions of eager fans of the original game can get a hold of this exciting new sequel project.