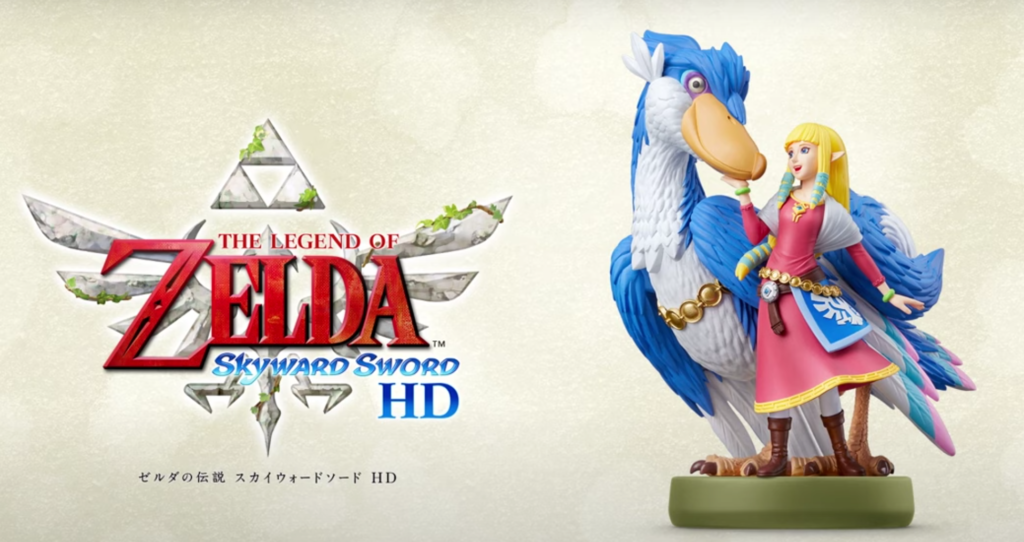 Earlier today, Nintendo TOKYO announced a series of exclusive goods that they’ll be stocking for the upcoming release of The Legend of Zelda: Skyward Sword HD for Nintendo Switch. They also revealed the Zelda and Loftwing Amiibo, that will come out alongside the game on 16 July 2021.

The Amiibo has Zelda standing alongside Loftwing with a smile on her face, as she gently places her hand on his beak.

Two certainly useful functionalities for anyone who is tackling the game for the first time, or returning for another playthrough. You can even use the Amiibo inside dungeons or buildings in the sky to quickly transport back and forth. 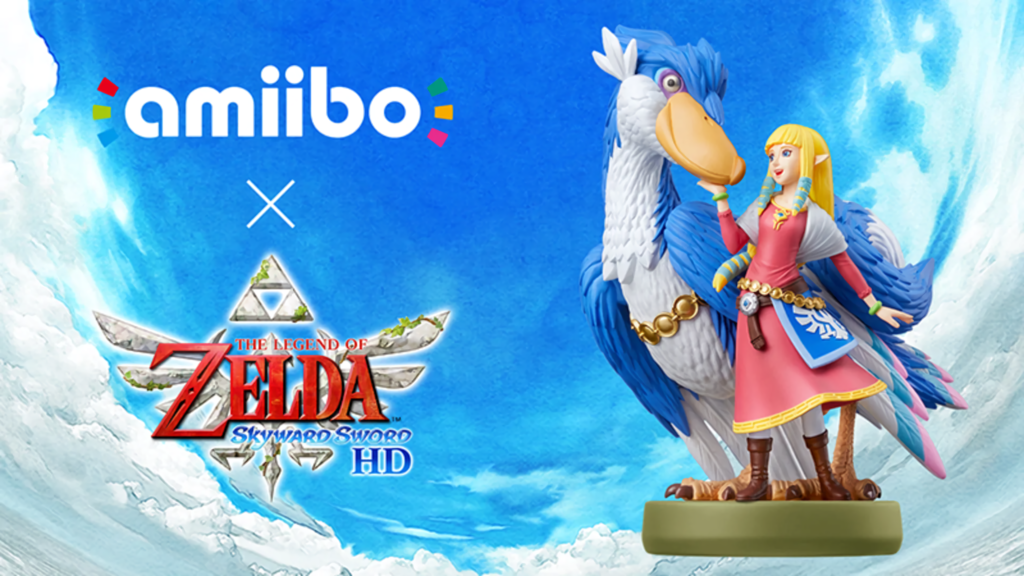 The Amiibo will be released alongside The Legend of Zelda: Skyward Sword HD on 16 July 2021, retailing for ¥2,750 in Japan. The Amiibo has been announced for release in the U.S., but no price has been listed.