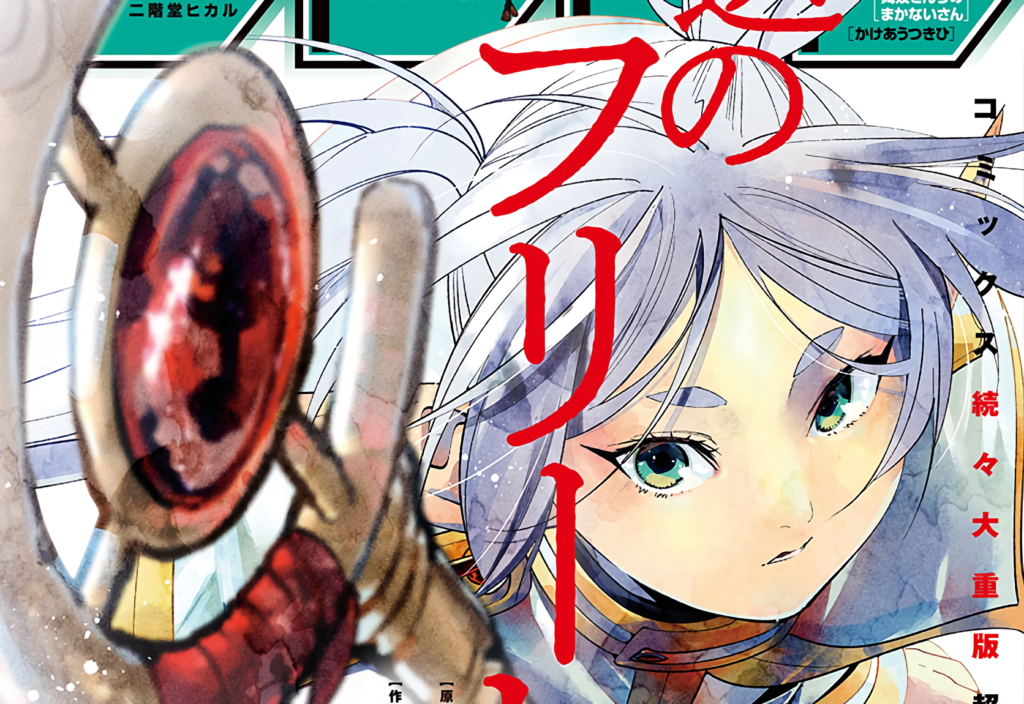 After sixteen years in publication, it already felt like something of a fever dream to hear that Zettai Karen Children was ending. Sometimes known as Psychic Squad outside of Japan, Takashi Shiina’s series spawned a mountain of merchandise and several adaptations over the course of its run, more than making its mark on the history of Weekly Shonen Sunday as a result.

Nevertheless, even more surprising news wasn’t far behind: Souboutei Kowasubeshi by Kazuhiro Fujita would be ending in the very next issue. Admittedly, Fujita has been teasing for a while that the series was on the verge of its ‘final arc,’ but it took until July 2021 for him to give a concrete end date. It never quite felt real, and while this series was unfortunately never picked up for English translation, you should know the author’s name from Karakuri Circus and Ushio and Tora.

To see two high-profile series end in such close proximity to each other is a rare thing indeed. What’s more, if the situation was just a little different, then this might spell warranted anxiety for the readers of Weekly Shonen Sunday. Even so, the magazine has taken great steps forward in recent years to nurture the new generation. The proof is in the strength of its current line-up.

Upon ascending to the top job of editor-in-chief in 2015, Takenori Ishihara vowed to shake things up. Seeing the manga industry as akin to agriculture, he focused on planting ‘seeds’ in the form of new artists that would ‘sprout’ in the future. More concretely, he developed an education system whereby rookies would receive instruction from such legends as Gosho Aoyama and Kazuhiro Fujita, so the Souboutei author knows what I’m talking about. He also made sure that he and the editorial team were on exactly the same page in terms of their mission statement.

Determined leadership from Ishihara has ultimately given rise to an incredibly strong set of new artists and a very impressive line-up. Even if Zettai Karen Children and Souboutei Kowasubeshi are ending, critical darlings such as Sousou no Frieren will be there to pick up the slack. Frieren is actually a particularly salient example as the duo behind it (Kanehito Yamada and Tsukasa Abe) have been around Sunday for years, benefitting from the education that Ishihara’s new system provided.

Other standouts in the current Weekly Shonen Sunday roster include Sleepy Princess in the Demon Castle by Kagiji Kumanomata, which recently got an anime. Tomohito Oda’s Komi Can’t Communicate is also about to blow up even more than it already has thanks to getting this same treatment, while Kotoyama is proving in Call of the Night that he is a much stronger writer than Dagashi Kashi perhaps made him out to be. Finally, The Duke of Death and His Maid deserves a shoutout, even though it technically serialized on the web manga service Sunday Webry.

With all of these strong series in mind, Takashi Shiina and Kazuhiro Fujita can rest easy that even Zettai Karen Children and Souboutei Kowasubeshi ending won’t adversely affect the current Weekly Shonen Sunday roster.

It’s not entirely ruled out that either of these authors won’t make a return in the future (especially the prolific Fujita), but one thing’s for sure: they definitely can rest easy if they want to.

You can read Zettai Karen Children and Souboutei Kowasubeshi in Japanese via Web Sunday.