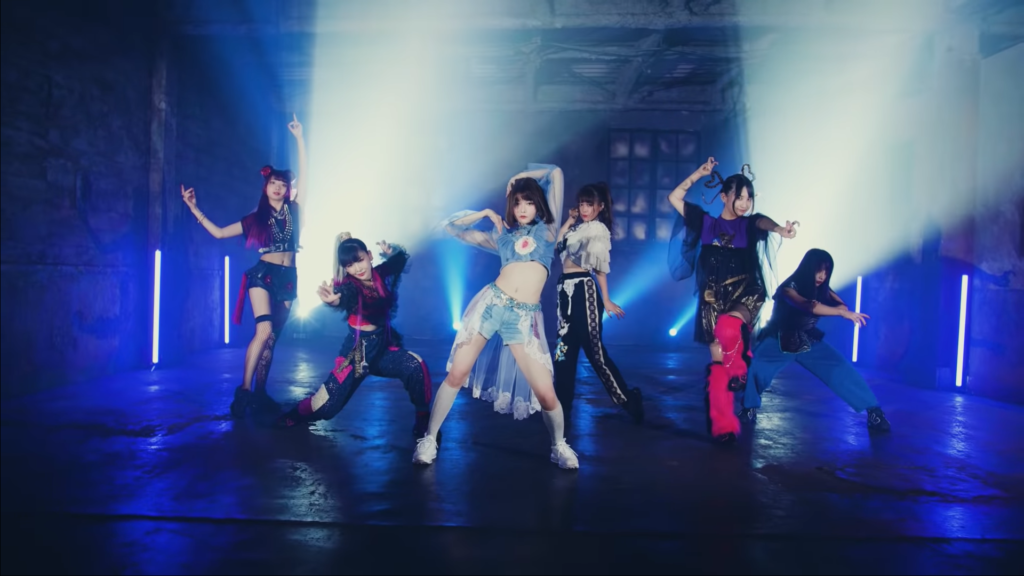 It’s been a solid minute since we’ve last heard from ZOC, the new Seiko Oomori idol project in which she’s not only a member but composes the majority of the music. Her genius edge to their songwriting and sound has given the group a subtle but solid distinction to the overall quality of their jams. They released back to back music videos for their double single ‘Family Name’ and ‘Chu-puri’ but we haven’t heard much from the group since, although after Oomori in all her glory dropped one of the most cathartic songs of the year. Now, the idol project is back with ‘Danshari Kareshi’, a little anthem about cutting out your bad boyfriend.

‘Danshari’ is kind of a catch-all word referring to the ‘decluttering’ or ‘tidying up’ trend and philosophy that’s become popular in Japan in recent memory. While actually not the ‘inventor’ so to speak, Marie Kondo has become the biggest international phenomenon to come out of that movement. ‘Kareshi’ means boyfriend. ‘Declutter boyfriend’ or ‘separating boyfriend’ when translated literally is an awkward phrase, and it is in Japanese too. But ultimately Zoc’s ‘Danshari Kareshi’ is an idol song about liberation and cleaning up your life by leaving him at the door.

The song itself is high octane idol fare with quite the edge to it. Unfortunately, a song like this is more reliant than average on lyrical content so foreign audiences who don’t have the context might not appreciate its subversion; While the anti-idol and indie-idol movements have begun to flip parts of traditional idol culture on its head, with exceptions aside it’s still a genre with more songs about ‘love’ and ‘hope’ than personal freedom. This all said, even if you can’t understand the words Seiko Oomori’s hard-hitting composition comes through in the track, so you should still check it out.

‘Danshari Kareshi’ will be released as a proper single October 9.