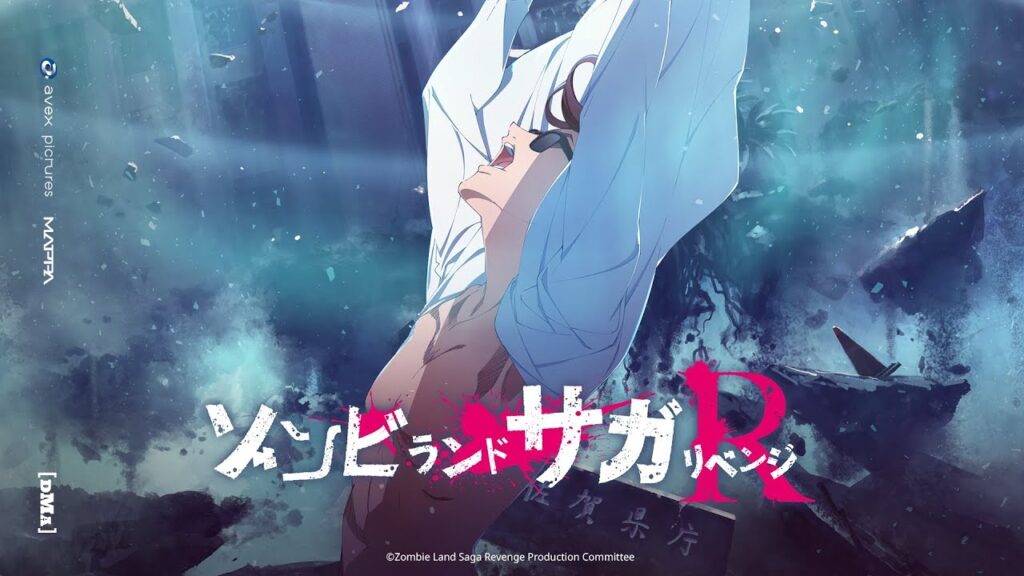 Avex Pictures released a YouTube video for Zombieland Saga Revenge, with the main cast members discussing the upcoming anime in what seems like satirical mini interviews.

Zombieland Saga is getting ready to start its second anime season, Zombieland Saga Revenge, on 8 April 2021. It’s the continuation of the hit anime by Studio MAPPA and frankly the only anime that has ever tricked me into thinking that it’s something that it isn’t.

The video sees the cast members talking about their experiences leading into the upcoming season as not only voice acting professionals, but as the characters as well. The characters seem like an extension of themselves, sharing lines such as ‘I spend the whole time drinking protein and training’, ‘I’ve put on muscle in places that I’ve never had muscle’, and my favorite ‘You bring up Revenge out of nowhere? What did we even lose to?’.

The video really makes you think about what the upcoming season of Zombieland Saga is going to be like, and that the term ‘Revenge’ has more than one meaning… it must be something pretty major. As a side note, Mamoru Miyano really sells whatever he’s trying to sell in the video. It’s absolutely fantastic. 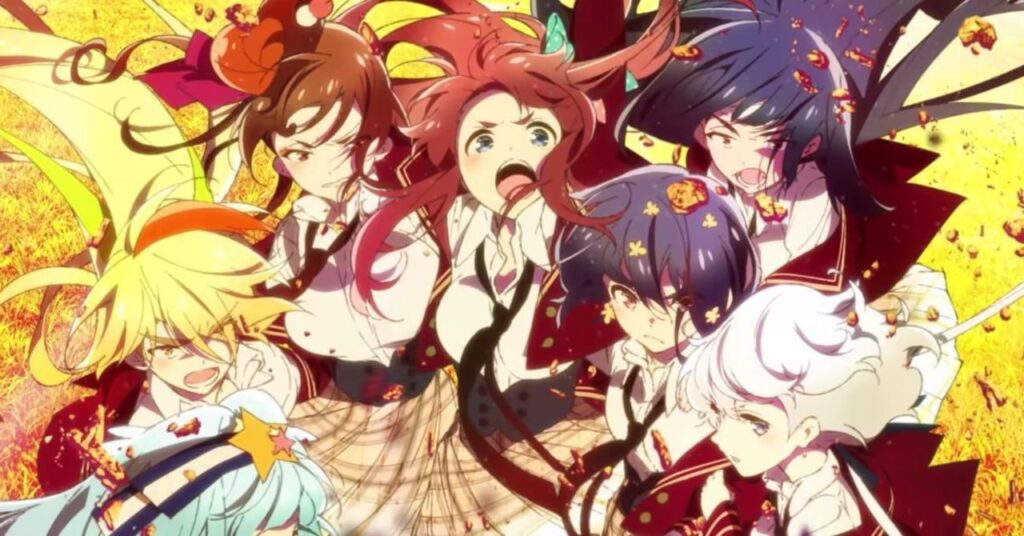 The video ends with each cast member stating what their definition of ‘Revenge’ is, then fading to a screen which has the line [運命をかけた戦いが今始まる] which translates to ‘The battle for destiny begins now.’.

Now that it has me hooked, I think I will go binge watch the rest of the first season of Zombieland Saga, so I can get ready for the second season starting on 9 April 2021. Well done, Avex and MAPPA; well done.