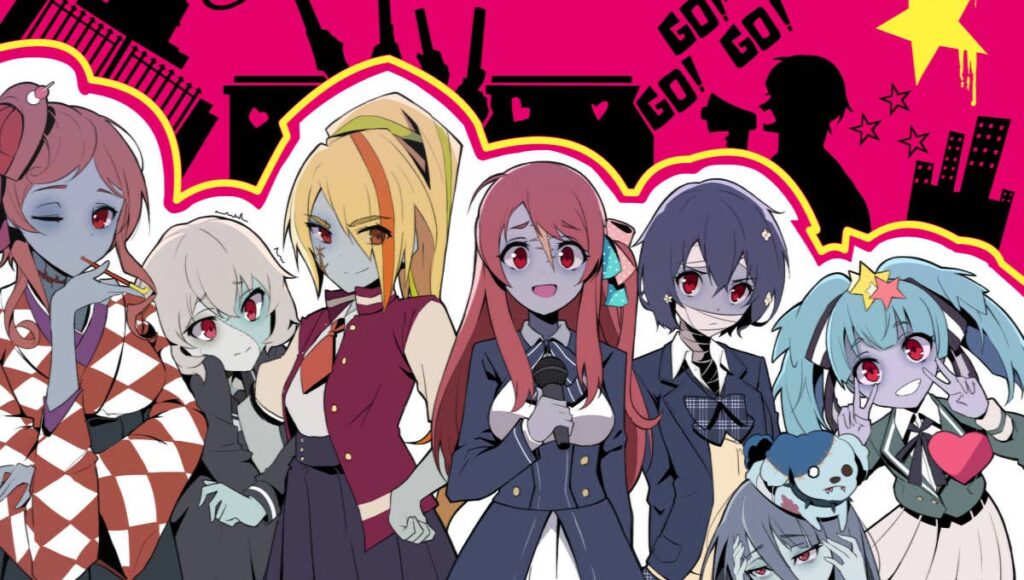 Zombieland Saga is getting ready to start its second anime season, Zombieland Saga Revenge, on 8 April 2021. It’s the continuation of the hit anime by Studio MAPPA and frankly the only anime that has ever tricked me into thinking that it’s something that it isn’t.

Here is a quick rundown of the Zombieland Saga series:

The TV anime Zombieland Saga is a new sensation zombie idol anime in which seven legendary girls, who were brought back to life as zombies by mysterious idol producer Tatsumi Kotaro, struggle to save Saga Prefecture as a local idol group Franchouchou. It was broadcasted from October to December 2018 and made a huge impact, winning numerous awards such as Anime General Election 2018 Annual Grand Prix and TAAF 2019 Anime Award Grand Prix in the TV animation category. 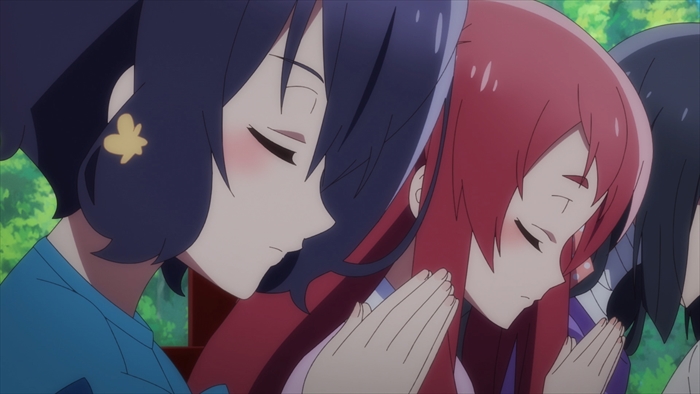 The new trailer, narrated by Kotono Mitsuishi (playing Tae Yamada), depicts Kotaro and Franchouchou after the last episode of the first season, and shows the glorious activities of Franchouchou in high tension, such as ‘selling out CDs’, ‘selling out live tickets’, and ‘creating new songs’. Additionally, many new characters and live performance scenes are included. 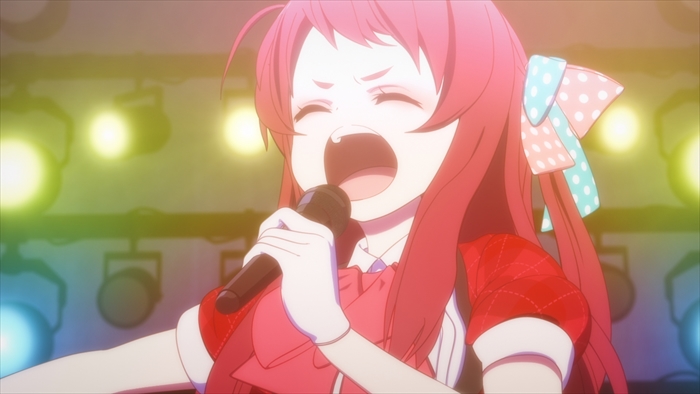 If the new trailer doesn’t get you hyped to see just what’s going to happen in Zombieland Saga Revenge, I don’t know what will.

Jujutsu Kaisen Movie Coming This Winter, Based on Volume 0