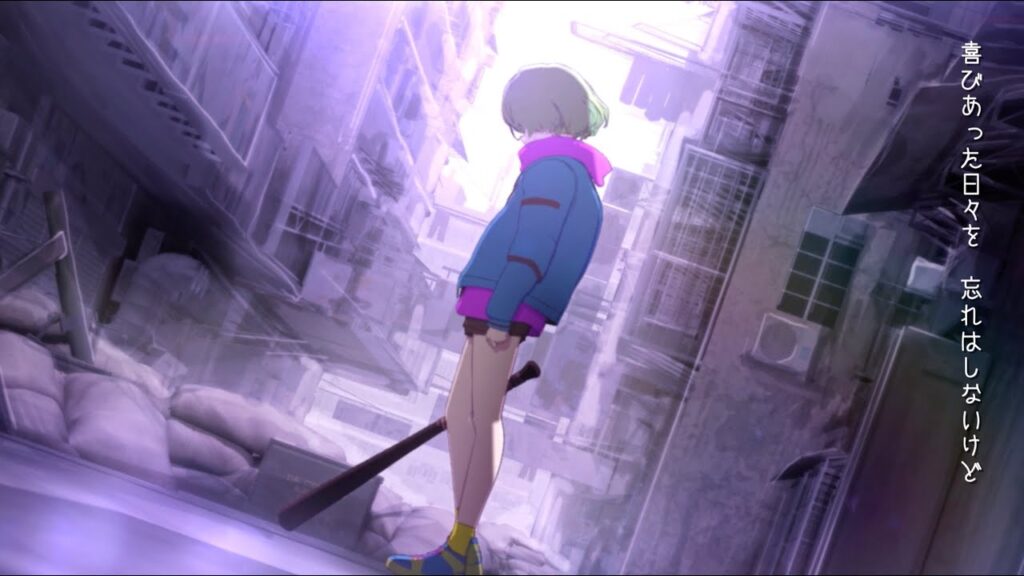 The past two years have treated ACAね pretty well. Her musical outfit ZUTOMAYO has amassed a handful of Oricon chart-toppers, and has acquired a legion of fans all over social media. The band scored big time this year with the dark pop ‘Can’t Be Right’ becoming the theme for the anticipated The Promised Neverland live-action that just made its theatrical debut. To promote both The Promised Neverland and ZUTOMAYO’s upcoming second album, an animated music video for ‘Can’t Be Right’ has surfaced on the group’s YouTube channel.

Released just a day prior to The Promised Neverland movie’s release, this music video has all of the ZUTOMAYO staples we’ve become accustomed to, from the anime-inspired aesthetic and the moody colors to the cute hedgehog that pops up from time to time. Unlike the typical ZUTOMAYO music video, the animation this time around is rendered in 3D. What’s incredible is how director Gensho Yasuda made this all by himself, using Blender as his weapon of choice to make the animation look as two-dimensional as possible. On a sheer technical level, Yasuda’s work is absolutely insane. Yasuda blends everything so seamlessly that sometimes you forget that he made everything in free-to-use animation software and not in some state-of-the-art studio.

ZUTOMAYO’s upcoming sophomore album ぐされ will be released this February. The thirteen-track album will include ‘Can’t Be Right’ as well as ‘Darker and Blacker,’ which was featured as the theme for the live-action Beyond the Tricornered Window movie, and ‘Hunch Gray,’ which was featured in the upcoming Project :; COLD virtual mystery project. ZUTOMAYO are also currently embarking on their Yaki Yaki Yankee tour to further promote their album, with each show held in accordance to COVID-19 health guidelines.

You can pre-order ZUTOMAYO’s new album right now on their website.